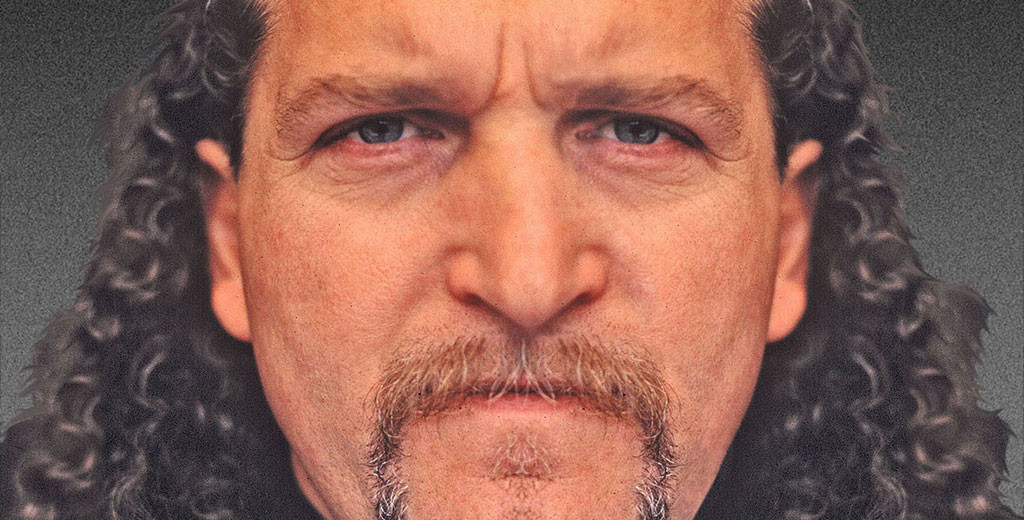 It was like rising again from the White ashes of his haven, destroyed by the relentless and harrowing 2012 snow. Everything was buried in rubble: his notes scattered in the ice, the freezing wind tearing skin apart, waiting for a ray of sun after days and days of blizzard.

14.02.2012, opened a new path to the eternity and the immortality of his being: ice, snow and cement could have shattered him, but he escaped disaster for just a matter of second.

Immortality in his own way, he wiches to send out his message as a creative being, and there assert his essence of human being.

A name (intestead of  Gabriele Giorgi) the raccalls his land, MonteGaudio, where every day he sees the sun rise and set, lying on the lush Hills facing Pesaro and the Adriatic sea.